Thank you!
Your submission has been received!
Oops! Something went wrong while submitting the form.
Product

Why I Started Snaptrude 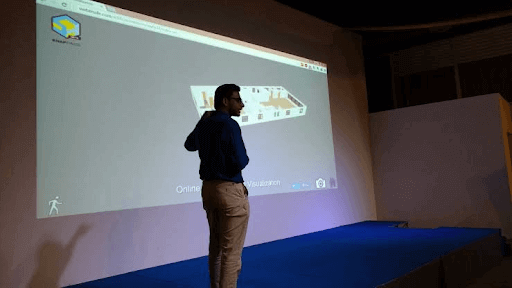 I have always been inclined towards a purist approach to mathematics since I was introduced to the works of able mathematicians and physicists like Maxwell, Euler, Einstein, Riemann and more. My thirst for discovering solutions to geometry based problems grew with me and became a passion during my engineering days. This quest of mine for working on real issues found a definite path when I was asked to help the faculty at my alma mater, B.V. Bhoomaraddi College of Engineering and Technology (BVBCET) on a Defence Research and Development Organisation (DRDO) project.

They were working on this project for weeks with no luck. When I attempted and found a solution in just two days, it set me on a new trajectory. My professors gave me an entire laboratory and encouraged me to spend more time apart from regular classes to pursue research.

The sprawling campus of B.V. Bhoomaraddi College of Engineering and Technology (BVBCET), Hubli

My professor asked me to lead a project group, which was under the Union Government’s Department of Science & Technology’s The India Digital Heritage Project. They were trying to reconstruct the UNESCO world heritage site of Hampi in 3D. During this period, we had a close look at the architectural visualization and 3D modeling process. That’s when there was this realization that the whole design phase for architects was extremely stretched and required a lot of laborious and manual tasks of modeling and component placing, shifting the focus away from the real art of architecture.

So, as a hobby project and out of my curiosity to explore if this problem could be solved, I started working in parallel on automation of the manual tasks. My thought was to democratize 3D modeling and visualization for everyone and not just professionals. On showing the crude prototype of Snaptrude to a few stakeholders from the industry, who said there was something really interesting going on over there, I thought I could probably give it a shot for a year or so and see if it could work out.

With friends and a wonderful bunch of interns, I was able to build Snaptrude in the first one and a half year. The first version of the product that came out in 2016 was addressed towards the visualization market for non-professionals and home buyers. Somehow it found no takers at that point in time and failed. Plus, my funds dried up.

The failure taught me to delve deeper into the problem. I decided to build the next version by focusing on an audience who would actually benefit from the product and started understanding the pain points of the architectural and construction industry first hand. On further discussions with a myriad group of architects and interior designers, I discovered how fragmented the existing design process was.
I started building a cloud-based concept design tool from scratch which not just addressed the pressing issues existing in the current design workflow but also empowered the users with the power of BIM (Building Information Modeling) and ease of use, all on a single platform.
And, exactly, at that point, I got connected to the prestigious Brigade group and they were starting Brigade REAP, India’s first real estate accelerated program. I got into the program where they connected me to various architects and interior designers. Post discussions with my prospective audience, I realized that my product was only solving the floor plan to 3D model stage, which would save an architect’s intern just 1 day of time. I was asked if I could help them in their concept design to 3D stage, which would provide more value. It got me thinking but I didn’t get into it headfirst. I wanted to speak to a lot more architects to get the complete picture. So, while I got to know that it would be revolutionary if I could give them technology to go from sketch to 3D instantly, I also understood that they have multiple design tools which do not talk to each other, and each of these tools are extremely complicated. These were decade-old tools and no significant innovation had taken place in the industry. Also, what made it difficult for them was that the concept design stage was a creative stage, where architects iterate and change their plans. Doing so meant changing to four different tools that are already complex.

“So, this time, I decided to build a complete solution rather than building just a plugin like earlier, and make use of the power of cloud computing”.

Three to four months down the line, I had built a prototype of a new product, working on it on my own as I still didn’t have a team. I was able to build a smart design tool for architecture which can directly convert hand drawn sketches of a floorplan to a 3D BIM (Building Information Model) drawing, instantly.

A New Dimension To Concept Designing

The current version of the product addresses the concept design stage of the architectural design process, which has been developed after meticulous understanding of the pain points in the design process with the help of early users.

With Snaptrude, architects and design teams would be able to save weeks worth of manual efforts in the fragmented concept design process, which at the minimum involves 4 tools that do not speak to each other.

Snaptrude not only provides a one-stop solution for concept design but also cuts down on the number of iterations and time taken for each iteration during the design process and thereby significantly reducing project costs.

Architects and interior designers are creative people and would on any given day value a product which helps them realize their ideas more quickly than spending time setting up a project environment and dealing with redundant commands which is the case in the current generation BIM (Building Information Modeling) tools. The focus of the current generation tools should be to not just empower the users with meaningful data but also to take away the burden of 3D modeling/drafting which has been the most painstaking task in the entire design process and has been overlooked for a significant amount of time.
At Snaptrude, we are emphasizing on design automation, by automating the 3D modeling process which will lead to rapid adoption of BIM during the early part of the design lifecycle. If you are an architect or an interior designer who has read this far, thanks for reading the story. I hope you experience Snaptrude to see the value it can add to your concept designs. Together, let’s explore automation to bring the focus back on the art of architecture! 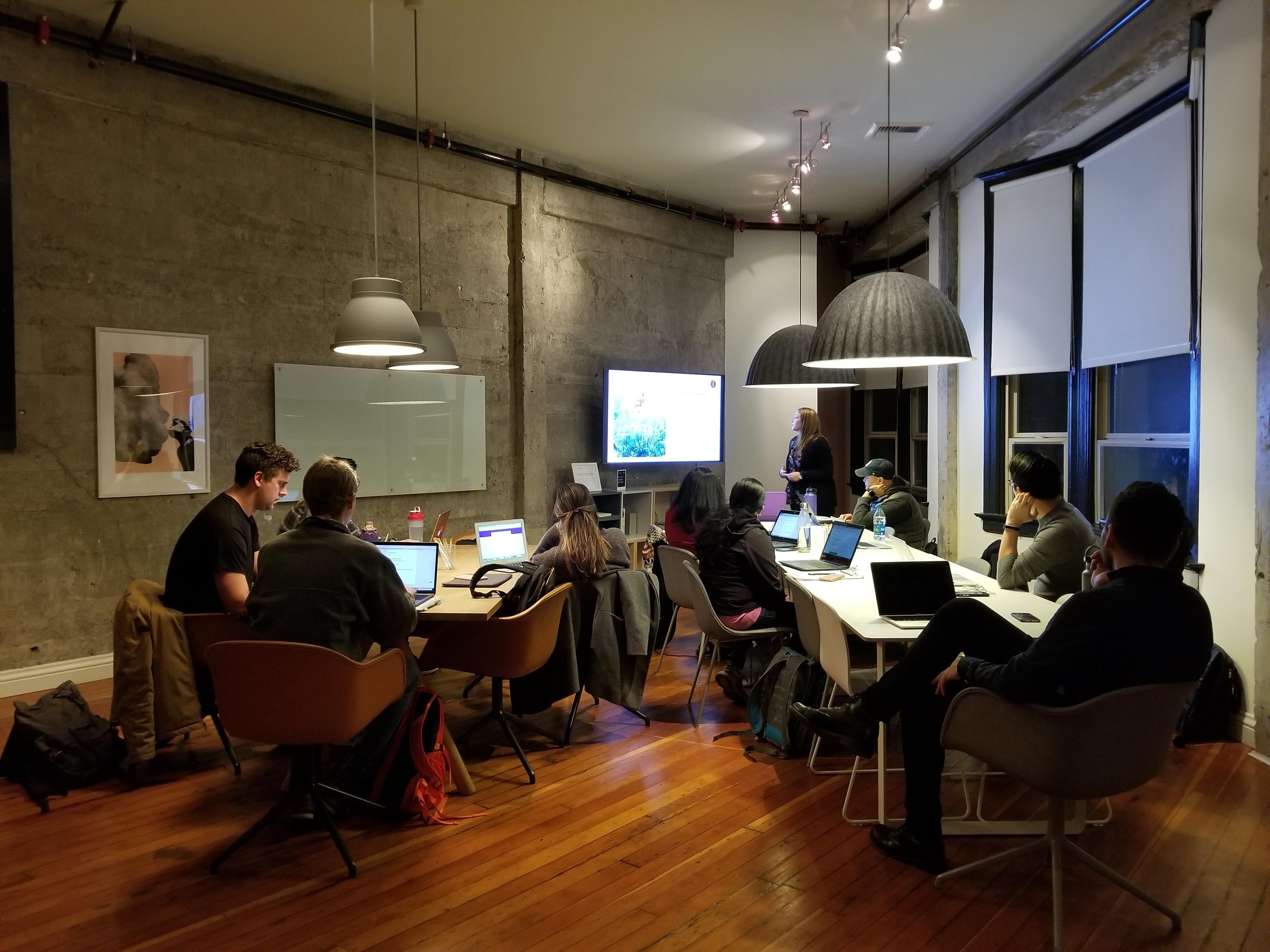 How Architects can Consistently Deliver Better Buildings with Snaptrude

by
Gokul Easwaran
One of the reasons why some architecture firms can maintain the quality of their design is through robust asset management, especially digital assets. In this article, we explore how Snaptrude's asset management system helps Architects deliver better buildings faster.
Read Now 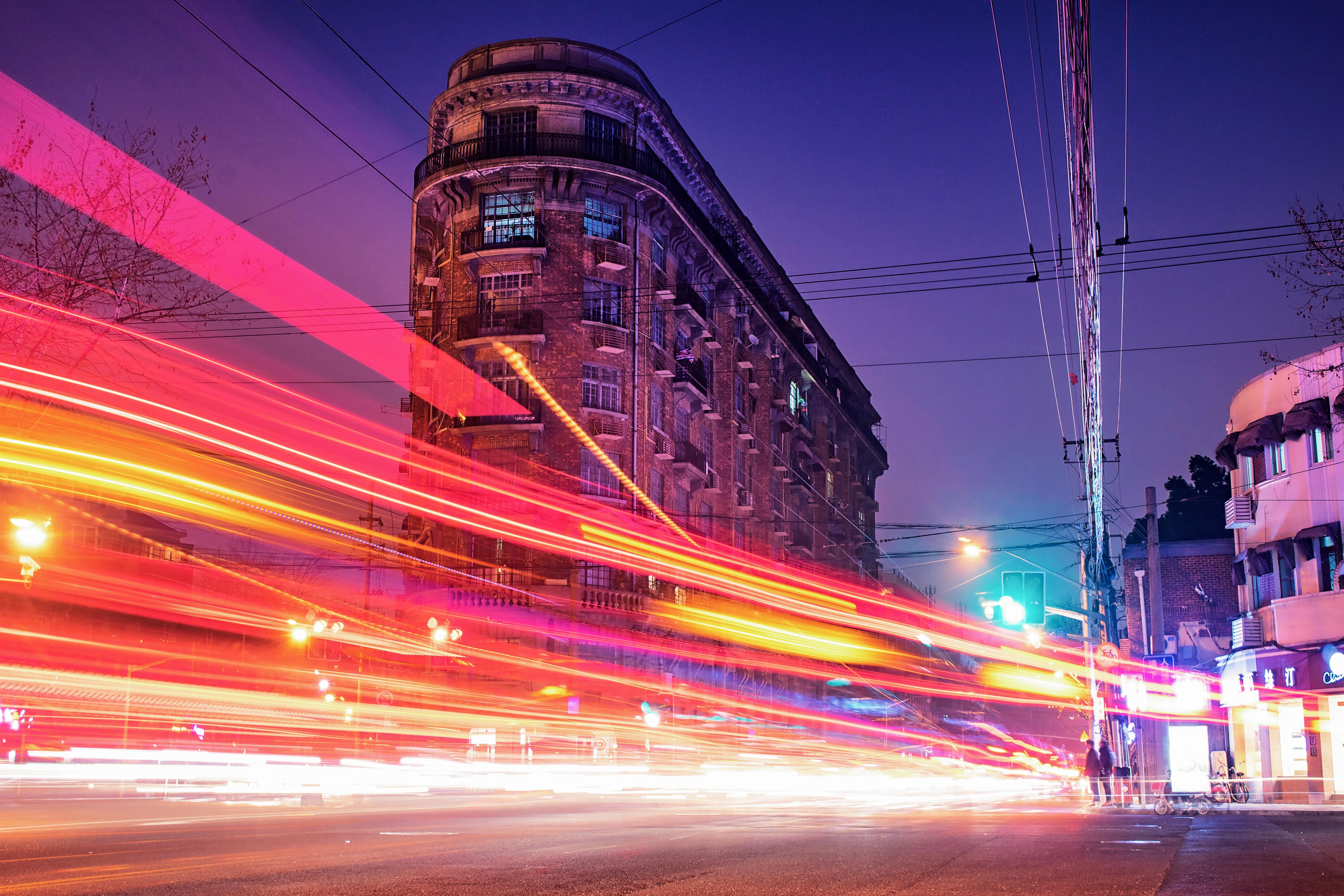 How Architects can deliver projects in record time with Snaptrude & Revit

by
Gokul Easwaran
The need for collaboration and integrated project delivery methods has never been more vital. But even on a BIM workflow, 80% of the software is disconnected. But using Snaptrude with Revit in your workflow can speed up your process by up to 90%.
Read Now 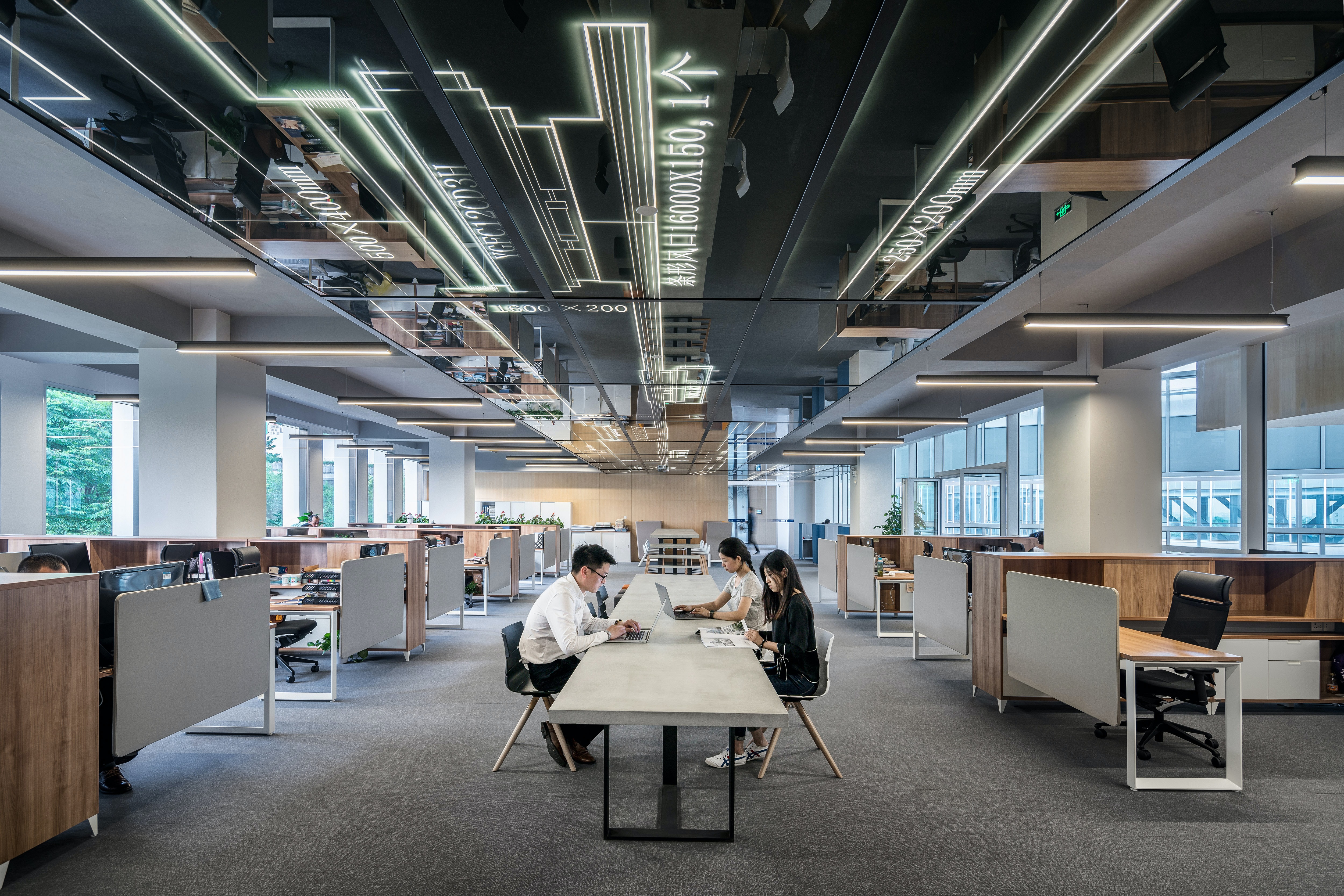