A Young Architect on her experience with Snaptrude

It’s not every day that you stumble across an idea or a product that you believe could be the next big thing that could revolutionise the architectural industry. I first heard about Snaptrude (www.snaptrude.com) from a friend. The notion that a single software could in the future negate the need for multiple software and could offer the versatility of a 3D modelling software with the functionality of a BIM tool was too compelling to ignore. My curiosity was piqued and I wanted to know more. I was working as the editor of an architectural journal and the story behind Snaptrude and its founder was so inspiring that I reached out to Mr Altaf Ganihar, the founder, to interview him for a series that I was hosting with eminent members from the architectural fraternity. It was an absolute delight to interview him. His illustrious research background and revolutionary approach to fixing the issues that plague our industry are awe-inspiring.

The Snaptrude team is dynamic, highly organized and filled with the best and the brightest. I was immediately drawn towards the feature of converting a sketch into an editable 3D mass. Snaptrude true to the claims on its website really is 10x faster. The software is cloud-based thus ensuring that your RAM isn’t filled up with heavy files, an issue that most of the design community is no stranger to. But given the current situation with the global pandemic, the cloud-based interface and compatibility with multiple devices make working remotely and collaborating over various geographical locations feasible and much more convenient. This feature is especially a godsend considering how badly the Architectural fraternity was hit by the pandemic.

For my first experiment with Snaptrude, I chose to model a simple house with a pitched roof. Once I created the mass and entered in the room tags, the heights were automatically adjusted and with a click of the ‘Create building button’, the walls and slabs are created in a second as opposed to individually creating each element as in the case of other BIM and 3D modelling tools. Snaptrude understands the sensibilities of architects and designers and simplifies the 3D modelling process by automating tasks with features like auto interiors where a furniture layout is generated instantaneously. Thus eliminating the need for manually creating each of these elements individually and then adjusting their parameters. In addition to this, the object library is extensive and Snaptrude also supports object imports in various 3D formats including but not limited to Sketchup Warehouse. It came as a pleasant surprise to me that the addition of multiple 3D objects did not slow the model down. I was able to add the site context using the ‘Load Topography’ feature which also facilitates an accurate sun study and shadow analysis. The auto Dimension tool automatically dimensions every element saving hours of time. The pitched roof is an absolute breeze to add using the add vertex feature. Another Feature that saves an immense amount of time and effort is the Material Schedule option where the materials and quantities of every building component is generated and updated in real-time as and when changes are made to the project. Snaptrude simplifies the design process and saves an immense amount of time which architects and designers can better utilise towards creative endeavours.

For further exploration, I chose to model Farnsworth house, the ultimate icon of European Modernism, for its poetic dream-like form, a juxtaposition of lush natural surroundings with a structure that seems to hover over the ground. Modelling this architectural marvel on Snaptrude was efficient and quick and also very enjoyable. The software is intuitive and evidently designed with Architects in mind. With prominent Legacy Tools shifting their focus to the construction market, Snaptrude’s architecture oriented user interface is a refreshing and welcome effort.

The Architectural Fraternity has been raising relevant concerns about the cost of ownership, increasingly complex licencing models, interoperability, and the performance of legacy tools that have had a monopoly in the industry for decades.

Snaptrude, on the other hand, is user-oriented, far more affordable and highly intuitive. It simplifies the design process, eliminates time-consuming mundane tasks and most importantly brings back the joy into the design process. 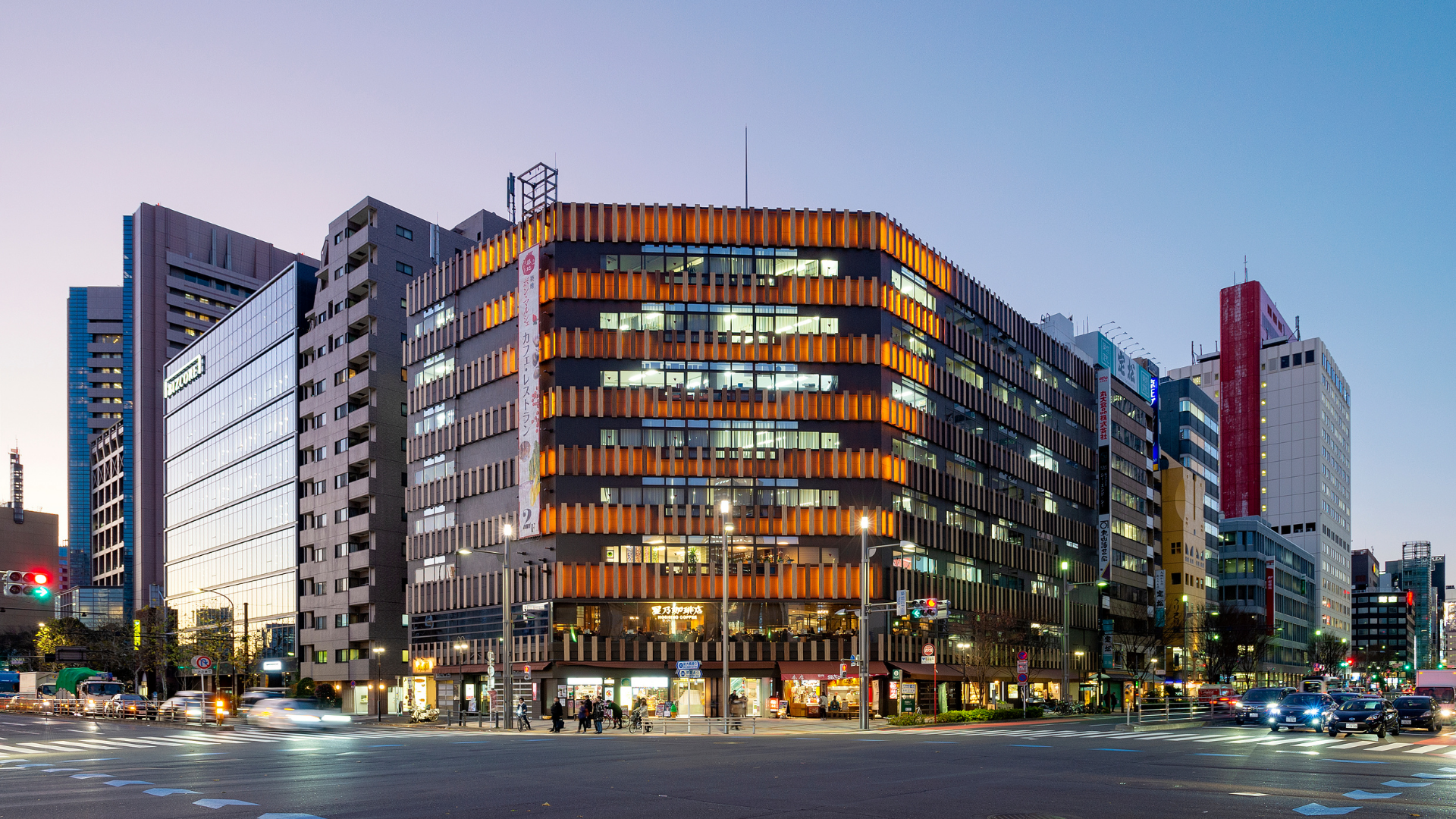 How Snaptrude is Changing the BIM Workflow 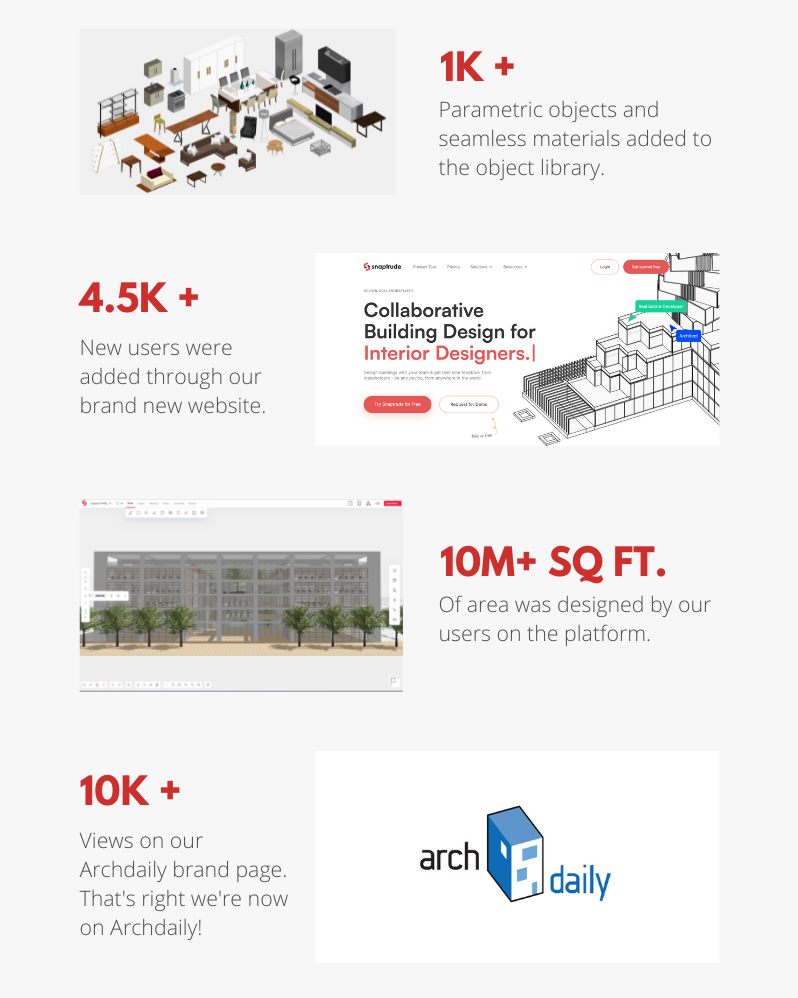 by
Altaf Ganihar
Here's looking back at the year gone by.
Read Now