Thank you!
Your submission has been received!
Oops! Something went wrong while submitting the form.
Design 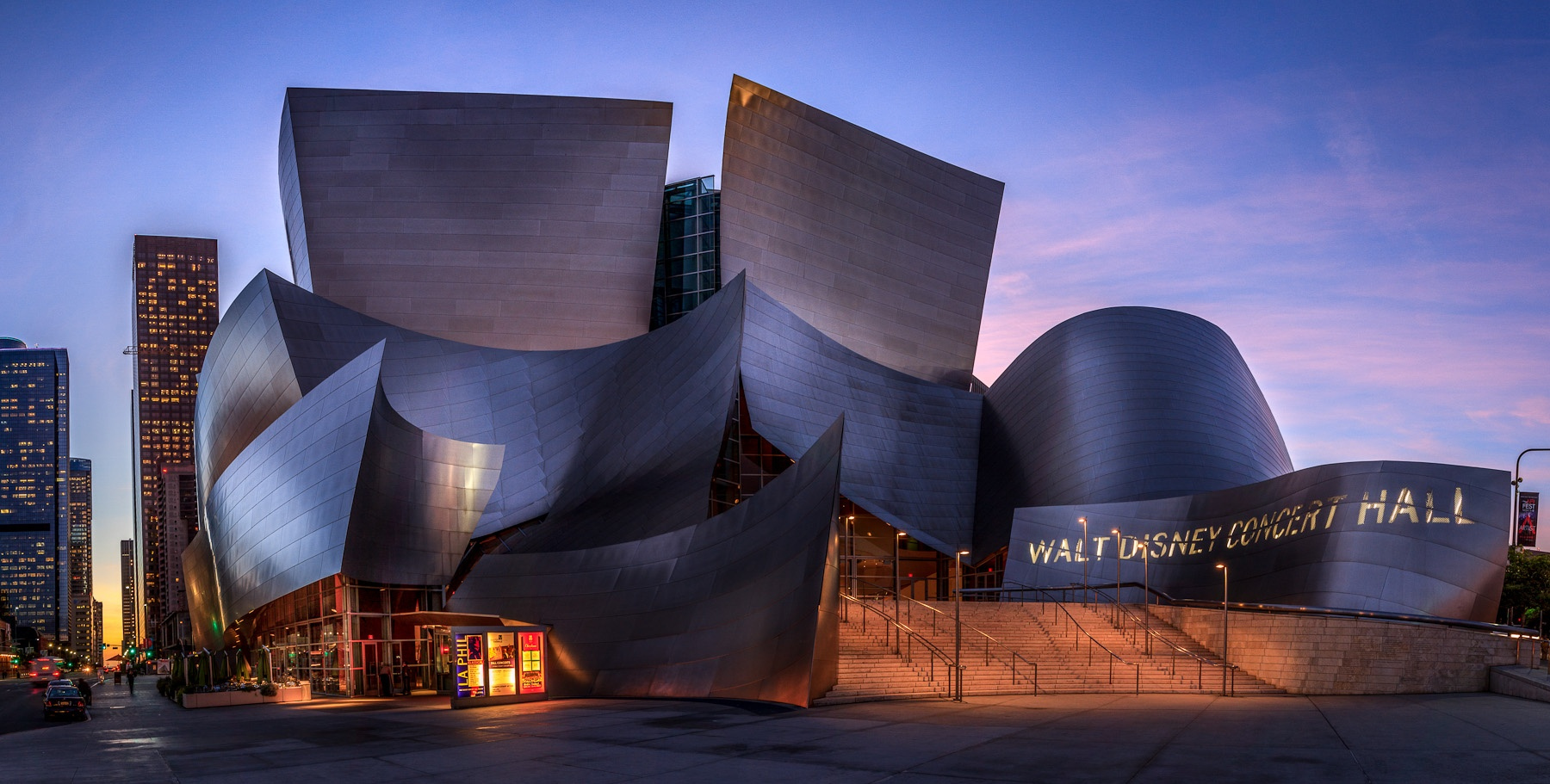 Deconstructivism was originally introduced in the early 20th century as a response against modernism. Modernists accepted that everything should be functional and practical, while deconstructionists challenged to break away from these ideas. They wanted to make structures more suggestive and cultural.

They were called Deconstructivists, although many of them disapproved the tag. Their arising style advanced to the world’s attention at the 1982 Parc de la Villette design competition in Paris, and the MoMA’s 1988 Deconstructivist Architecture exhibition in New York, organized by Philip Johnson and Mark Wigley. The advert of the expo illuminated it impeccably.

"Deconstructivist architecture, however, is not an architecture of decay or demolition. On the contrary, it gains all of its force by challenging the veritably values of harmony, unity, and stability, proposing instead that flaws are intrinsic to the structure."

Deconstructivists displaced symmetry with asymmetry, balance with fracturing, and clarity with enigma. The architects featured in the mentioned expo perceived that architecture had tumbled into monotony and aimed to march beyond the conventional modern jargon by deconstructing familiar architectural concepts.

No more “form follows function,” “purity of form", or “truth to materials”. Deconstructivism unfolded alongside yet apart from postmodernism, which was a movement that surfaced in the 1960s as a response against the formality of modernism. While both approaches shared an argumentative, combative attitude toward the order, deconstructivist architects rather disapproved the architectural history that postmodernists embraced.

Deconstructivism sprung from the philosophical theories of “ deconstruction ” from French philosopher Jacques Derrida, who suggested an extreme readdressing of heritage. Deconstructivist architects tried to translate his models and principles by dramatically modifying or blatantly rejecting age-old architectural forms and spaces.

They called into question the shapes and structures of buildings in favor of design that creates a feel of motion while sparking strong feelings. These endeavors have taken shape in structures characterized by dichotomies, fragmentation, deformation, rejection of harmony, linearity, durability, and a radical break of the form- function relationship. Some architects, like the legendary Frank Gehry, concentrated on deconstructing dual concepts like as function and structure, beauty and ugliness, and interior and exterior.

The finished buildings appear unstable, confusing, while lacking any visual sense with clashing abstract forms. They shock the eye with parlous, perplexing forms that challenge the visitor.

Yet, despite this confounding first impression, the buildings still have consistency. They serve a purpose and command unconventional beauty in their wild flaws and chaos. This makes the stay in their space an experience worth remembering. They have distinctive architectural elements called “Follies ” or “Eyecatchers”. In fact, buildings are not accepted as Deconstructivist without these key features. They're parts of a structure primarily found in the exterior and constructed not only for decoration but also to help visitors gain a sense of direction and navigate through occasionally- perplexing spaces.

Besides deconstruction philosophy, architects also set up inspiration in other art movements, particularly Russian Constructivism, Futurism, Analytical Cubism, Expressionism, Abstract Expressionism, and Post-Modernism, which all showed tendencies toward the radical treatment of form and perspectives. The advancements in technology and architectural software programs allowed deconstructivist architects to unleash their creativity and communicate their unorthodox message through unconventional buildings.

Some have condemned the movement as “ inhuman ” and elitist.

Frank Gehry's radical Guggenheim Museum Bilbao was such a winner that a term was minted from it the Bilbao effect, a phenomenon whereby investment in rundown areas will begin once an architectural phenomenon is created to attract masses of sightseers and locals alike. Completed in 1997, the enterprising building catches light on its numerous forms. What Gehry was able to do, which many other architects have tried and failed, is to making the built environment look natural, organic.

Completed in 2006, the extension to the Denver Art Museum came courtesy of Daniel Libeskind. Inspired by the surrounding Rocky Mountains, as well as the growth of Denver as a city, Libeskind’s sharp angular forms have attracted more museum goers since they were added.

Germany’s Vitra Fire Station was among Zaha Hadid’s first designs to be completed. Cast in concrete, the building looks like a sculpture, frozen in expression. The lack of right angles or even colors enhances the experience, allowing the viewer to take in the simplicity of each form that goes into the building as a whole.

Despite the criticism, the style gained institutional  support and social acceptance over time, and it seems that it will not go out of fashion any time soon. Deconstructivism is still very much alive, moving architects around the world to invent  and dream up the buildings of tomorrow. It may well be fashion, but one thing  is for sure: deconstructivist architects  have changed the course of architecture forever. 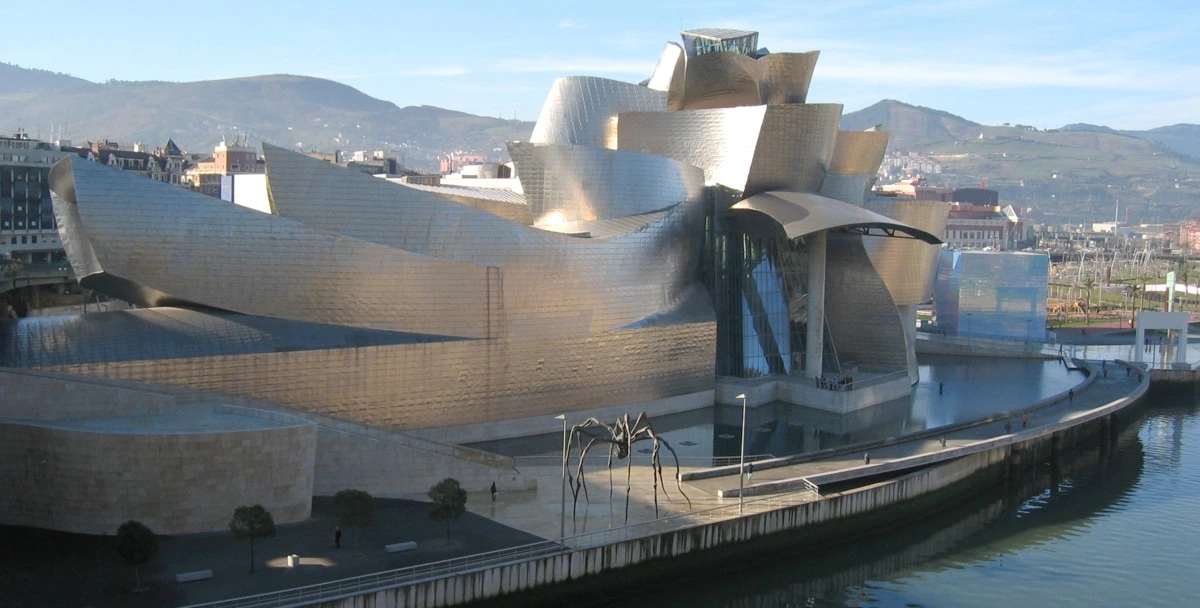 The Bilbao Effect : How the Design of a Museum Transformed The Economy of The City

by
Adnaan Farook
The Bilbao Effect is a term used by economists to describe the economic and social impact of the Guggenheim Museum. The museum was built in 1997 and is one of the world's most visited museums. Before its completion, Bilbao was a city with high levels of unemployment and poverty. But after building the $100 Million Guggenheim Museum, things changed drastically for this Spanish town.
Read Now 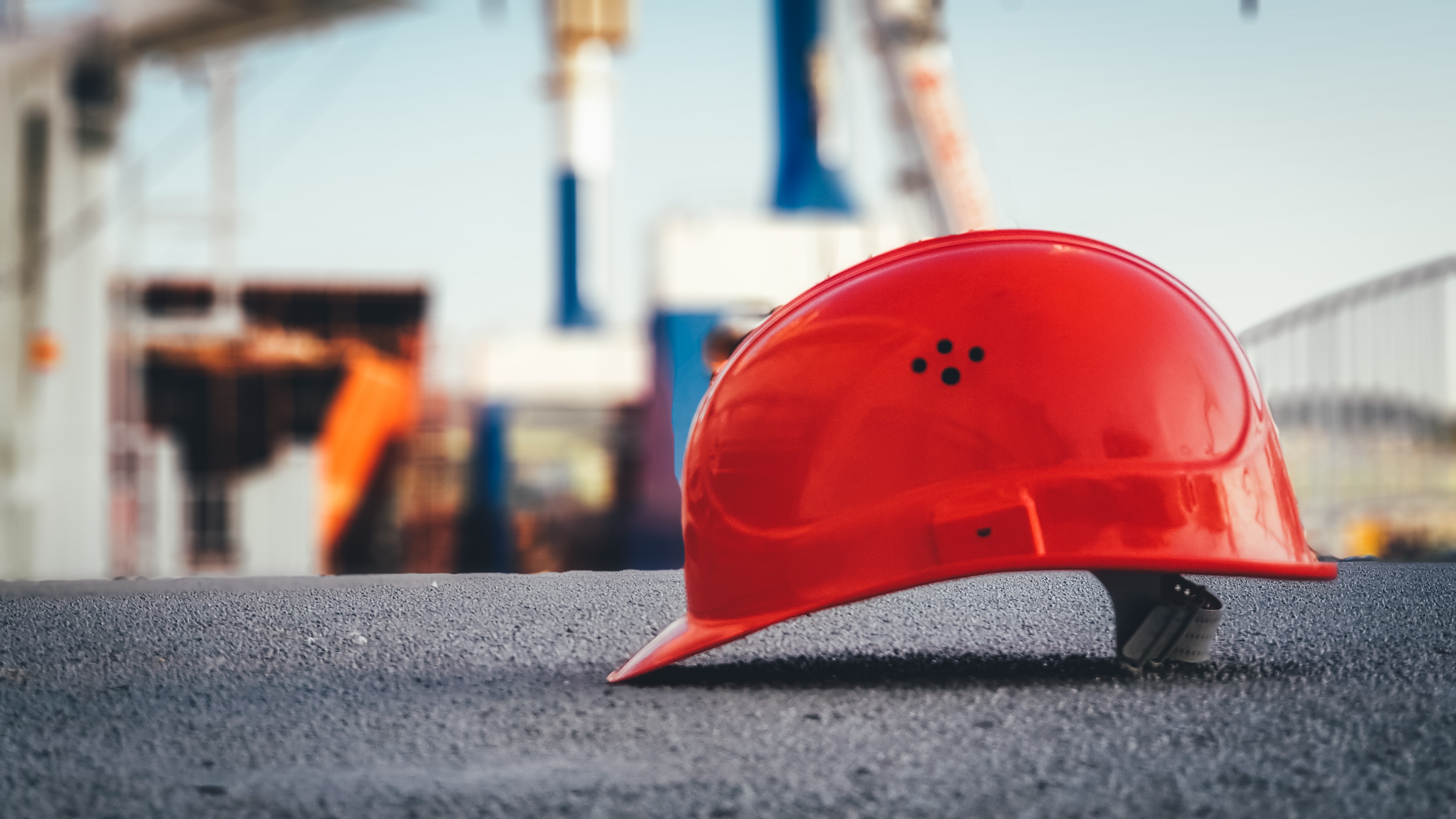 The Complete Guide to Design-Build

by
Snaptrude Editorial Desk
Over 76% of owners report a better experience with the design-build model. They are finally getting what they've always wanted from a construction project - delivery on time and within budget. This article delves into the design-build world and its unique challenges.
Read Now 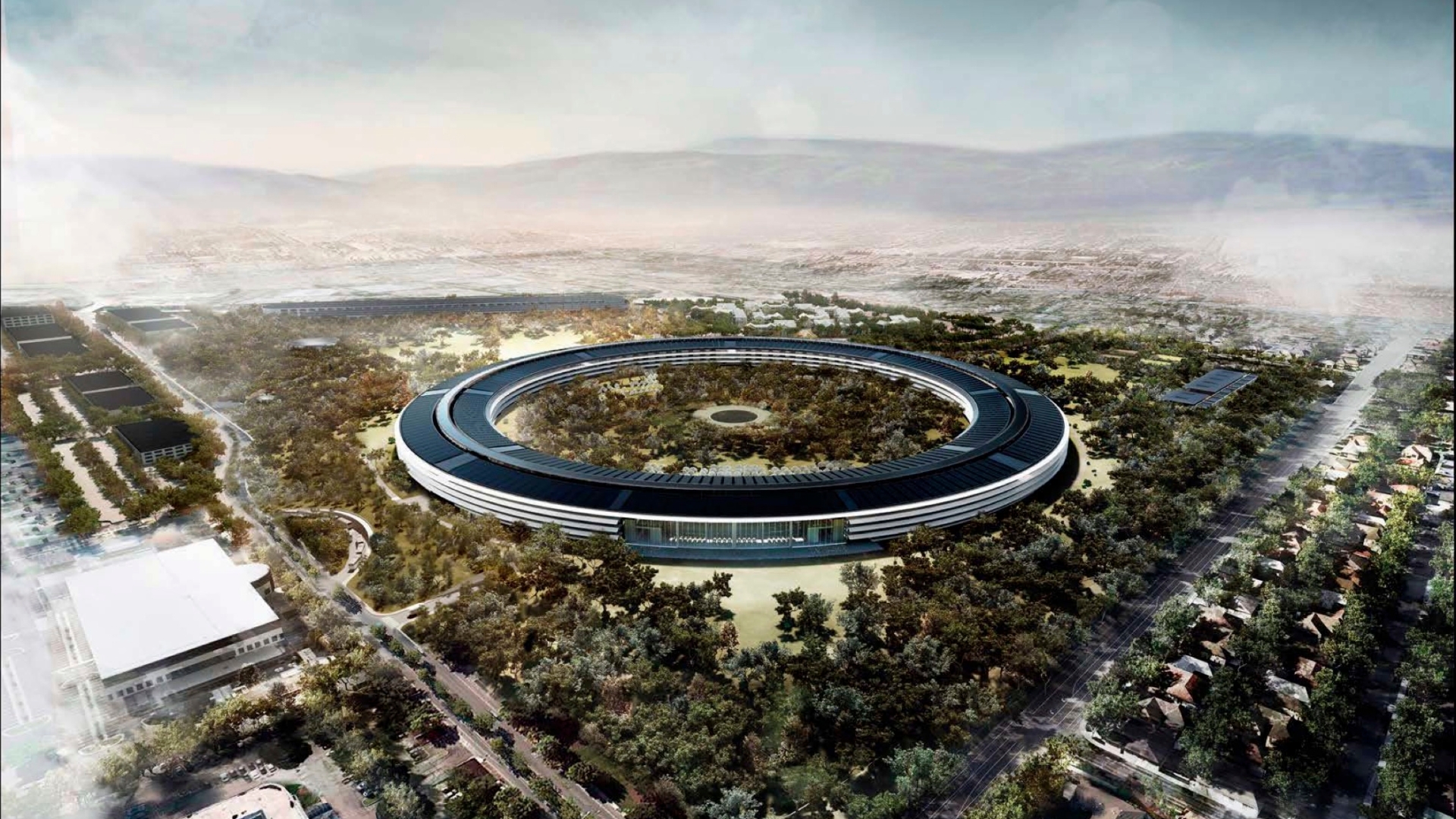 by
Snaptrude Editorial Desk
What looks like a giant "spaceship" parked in the lush flats of Cupertino, California, is actually tech giant Apple's new HQ. Here's what you need to know about it's design by Norman Foster.
Read Now