Thank you!
Your submission has been received!
Oops! Something went wrong while submitting the form.
Trends 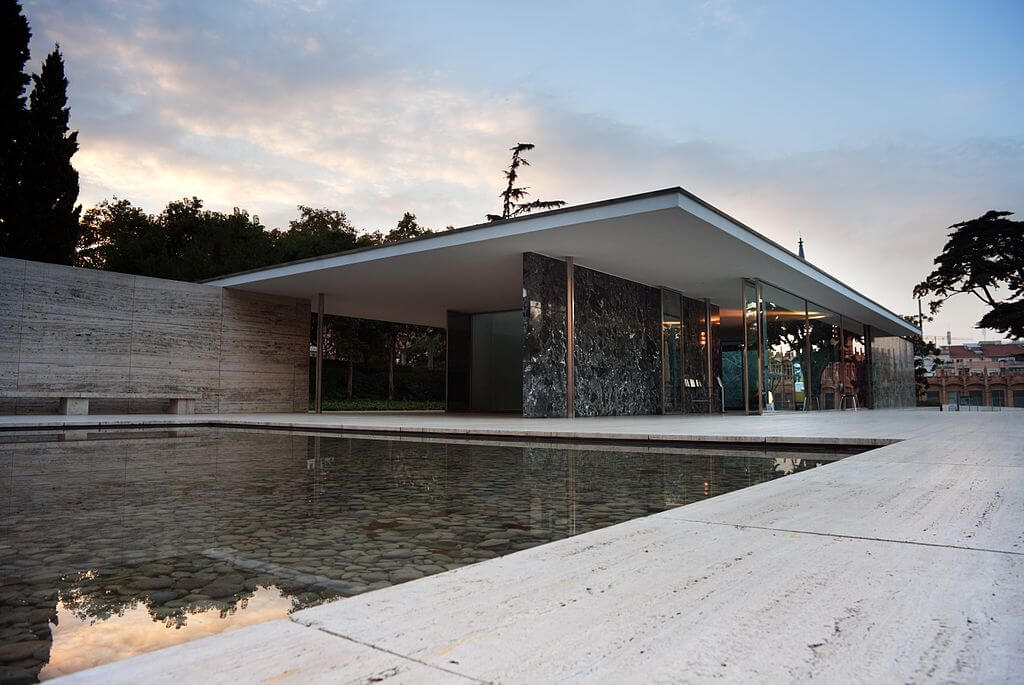 “God is in the details”
– Ludwig Mies van der Rohe

Credited for iconic buildings and iconic quotes like the above, Ludwig Mies van der Rohe was undoubtedly one of the most inspiring architects of the 20th century.

Ludwig Mies van der Rohe, who lived for 83 years (born March 27, 1886, Aachen, West Germany – died August 17, 1969, Chicago, Illinois, U.S.) was renowned for his simplistic style of architectural design. His buildings were often known as ‘skin & bones’ architecture due to their steel structure and glass enclosure. He spearheaded the modernist architecture movement or the International Style of Architecture in the 1920s and 1930s. Some of his most famous projects include Farnsworth House, Barcelona Pavilion, Crown Hall and the Seagram Building.

“I don’t want to be interesting. I want to be good.”
– Ludwig Mies van der Rohe

With no formal education in architecture, it seemed like it was his sheer will that led Ludwig Mies van der Rohe to find newer opportunities and carve his own path. He assisted his father (a stonemason), where he learnt about materials and also worked in local design firms in Aachen at an early age of fifteen years.

Did You Know? Ludwig Mies van der Rohe earned his first job in an architecture studio after working out (in one hour!) a drawing of a facade that his boss had been trying to resolve for weeks.*
*Source: ArchDaily

When Mies moved with his family to Berlin, he worked with German architect and furniture designer, Bruno Paul at the age of nineteen. Mies got his first architectural commission, the Riehl House, when he was twenty one years of age. He continued to build many upper class houses in Berlin.

Mies then got a job with progressive German architect, Peter Behrens from 1908 to 1912, where legendary architects Walter Gropius and Le Corbusier were also starting out with their careers. Behrens’ design style was quite influenced by notable 19th century Prussian architect, Karl Friedrich Schinkel’s neo-classical forms. Behrens was also a co-founder of Deutscher Werkbund, a German association of artists, architects, designers, and industrialists that promoted individual artistic expression and modern design.

With his practical exposure to the field and newer thoughts, Mies set up his own practice in 1913. He also served the military for a year in 1917. After World War I, a modern society was unfolding, which encouraged Mies to further continue his search for progressive reform and a modernist, non-ornamental style of architecture. It is also important to note that The Bauhaus—the avant-garde German school of the arts, which would become most influential in shaping modern art, design and architecture, was founded in Weimar around the same time. And, Ludwig Mies van der Rohe would later go on to become the last Director of Bauhaus.

The 1920s was one of the most defining periods in Mies’ life. It initially saw him develop bold ideas, but largely on paper. His competition proposal for a complete glass skyscraper in 1921, which was unseen in Berlin before was well-received.

Then, in 1926, Mies built his first modernist house – the Villa Wolf in Gubin, Poland, a brick structure with cuboids of varied sizes. In 1928, he built two residential houses, Haus Lange and Haus Esters.

However, in 1926, one of the memorials he built for the slain communist leaders Karl Liebknecht and Rosa Luxemburg was demolished by the Nazis, who were opposed to modernist ideas and architecture.

In the early 1920s, Mies also helped spearhead the International Style movement of modern architecture along with architects, Le Corbusier and Walter Gropius. Mies was also one of the young founding architects of the Modernist architectural association Der Ring.

While the activities at Deutscher Werkbund had seen a pause due to World War I, Mies went on to organize a key exhibition of the Werkbund in Stuttgart in 1927 (Stuttgart Weissenhof), where the theme was building new housing solutions for modern cities. Mies Van der Rohe created guidelines for all the participating architects in line with the modern movement and along with Mies, a lot of prominent architects were involved in the designing of these model houses, like Peter Behrens, Walter Gropius, Ludwig Hilberseimer, Hans Poelzig and more.

In 1929, Mies built the German Pavilion for the 1929 International Exposition in Barcelona, Spain, which became the face of Germany after World War I. It has been one of his most famous projects that went on to inspire many modern-day buildings.

“It is not possible to go forward while looking back.”
– Ludwig Mies van der Rohe

In 1930 Mies was appointed as the director of the Bauhaus school and he was the last serving Director of the school until its closure due to political pressure by the Nazis in 1933. The opposition by the Nazis to his style of architecture and modernist architecture continued to discourage Mies as he did not see further opportunity for growth and experimentation. In 1937, he decided to move to the USA as he accepted a residential commission in Wyoming and then in Chicago, where he was appointed head of the architecture school at the Armour Institute of Technology (Illinois Institute of Technology).

Such was the respect earned by Ludwig Mies van der Rohe that Frank Lloyd Wright had honoured him while introducing him at the gala held by the Armour Institute of Technology in 1938 in Chicago. In Frank Lloyd Wright’s words, “I admire him as an architect, respect and love him as a man. Armour Institute, I give you my Mies van der Rohe. You treat him well and love him as I do. He will reward you.”

Mies went on to design his largest group of modernist buildings – the Illinois Institute of Technology (while heading the Institute from 1938 to 1958), of which the Crown Hall structure was much celebrated. He also became an American citizen in 1944, and served the country with his notable architectural contributions for thirty long years.

“We should attempt to bring nature, houses, and human beings together in a higher unity.”
– Ludwig Mies van der Rohe

In 1946, Mies was commissioned to design a weekend retreat on the outskirts of Chicago by a nephrologist, Dr. Edith Farnsworth. He completed the construction of Farnsworth House in 1951. With all glass walls that gave a stunning view of the surrounding nature while letting natural light in, it was as minimal and sublime as it could get. His use of a steel skeleton with single, large panes of glass epitomized the International Style.

In making of this masterpiece, there was a conflict between Mies and Dr. Edith Farnsworth regarding material cost over-run, and a lawsuit was filed, which later was judged in Mies’ favour.

Farnsworth House went on to become one of the world’s most celebrated and studied structures. In fact, a Hollywood movie, Farnsworth House is underway with Ralph Fiennes and Elizabeth Debicki in lead roles. It is a period drama capturing the efforts of Mies and Dr. Farnsworth in building the first glass house in the 1940s, their unique relationship and the drama that ensued.

Mies remained committed to the International Style throughout the last four decades of his career whereas some other architects who had pioneered the movement with him, tended to move away in the 1960s due to criticism of modern architectural concepts. In his long and illustrious career, Mies wielded enormous influence on the architectural community, earning many followers for his minimal and modernised style of architecture.

“Architecture is the will of an epoch translated into space.”
– Ludwig Mies van der Rohe

Mies’ and other legendary architects continue to inspire our team of architects and technology creators at Snaptrude to simplify modern-day architects’ lives so they continue to contribute to the world with masterpieces. 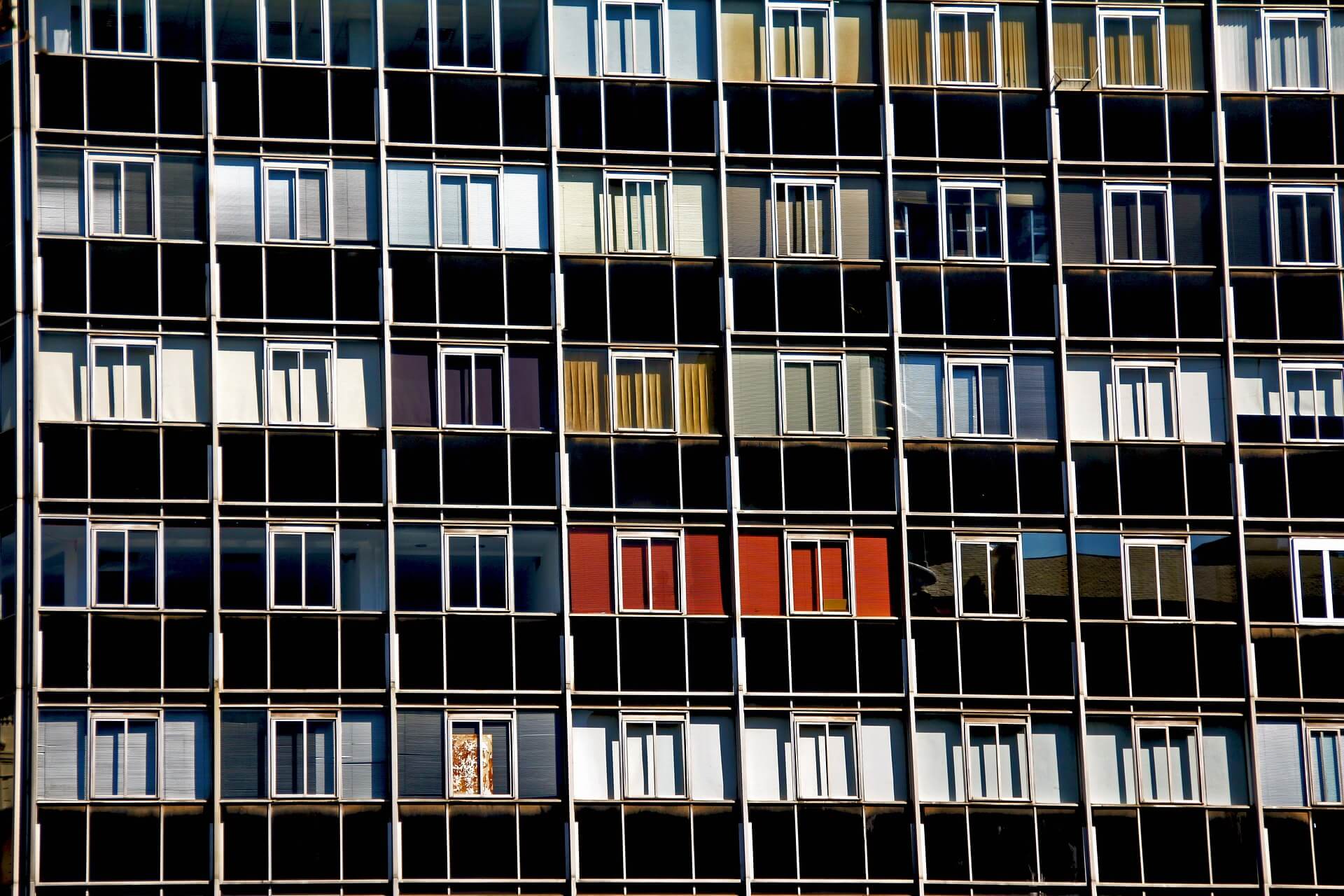 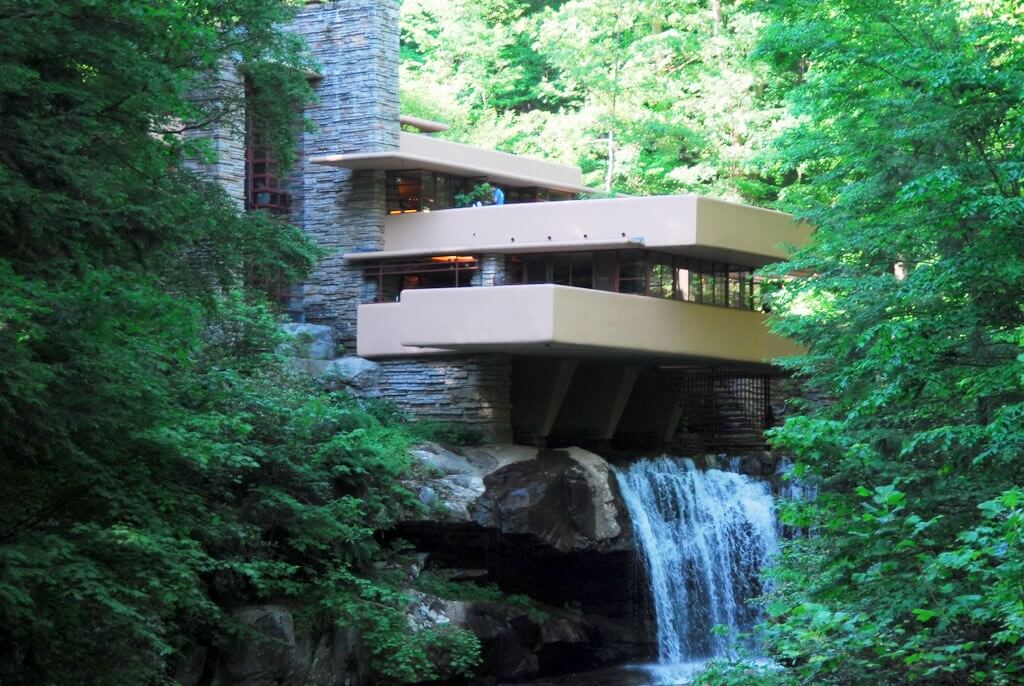 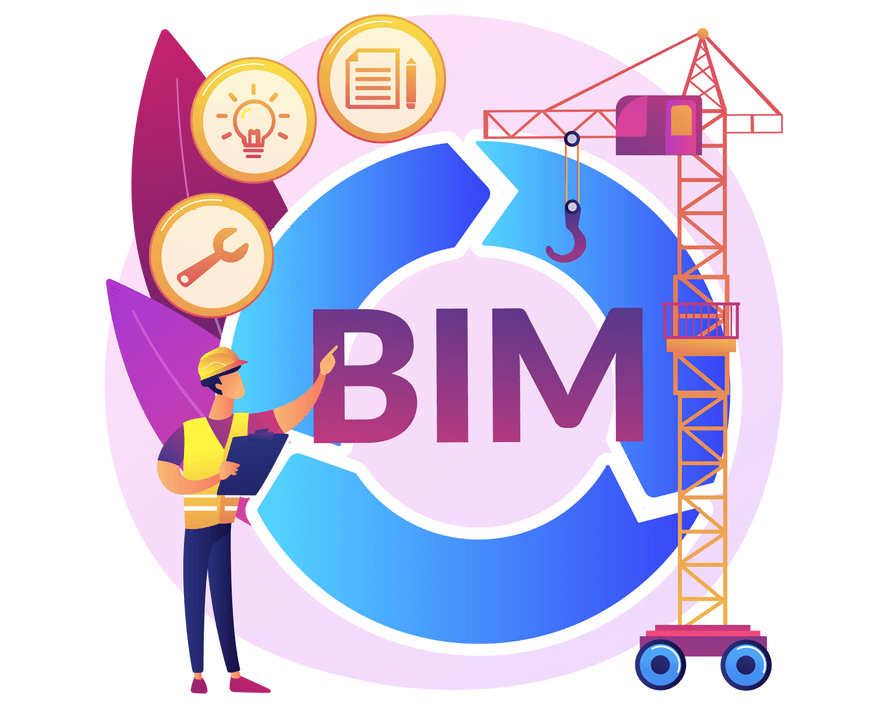 Give wings to your design aspirations with Snaptrude
Try Snaptrude for FreeRequest for Demo
Start Creating Now!
-->